With a new generation of BMW 3 Series out, driving enthusiasts are curious to learn when the full-fledged M version will arrive. According to AutoExpress in the U.K., that will happen at the Frankfurt Motor Show in September. But a conflicting report from BMWBlog says a Frankfurt reveal is a bit strange, and the Geneva Motor Show in spring of 2020 is more likely.
That's because BMW has historically revealed its succeeding M3 model a year after the launch of a new, standard 3 Series. Nonetheless, both sites report that production of the next-generation "G80" M3 is slated for 2020.
Both outlets report that the new M3 will come with more than 510 horsepower, thanks to a slightly uprated version of the "S58" 3.0-liter twin-turbocharged inline-six found in the latest X3 M and X3 M Competition models. The new M3 could potentially come in two states of tune, with the standard model producing around 480 hp and the Competition model churning out around 510.. 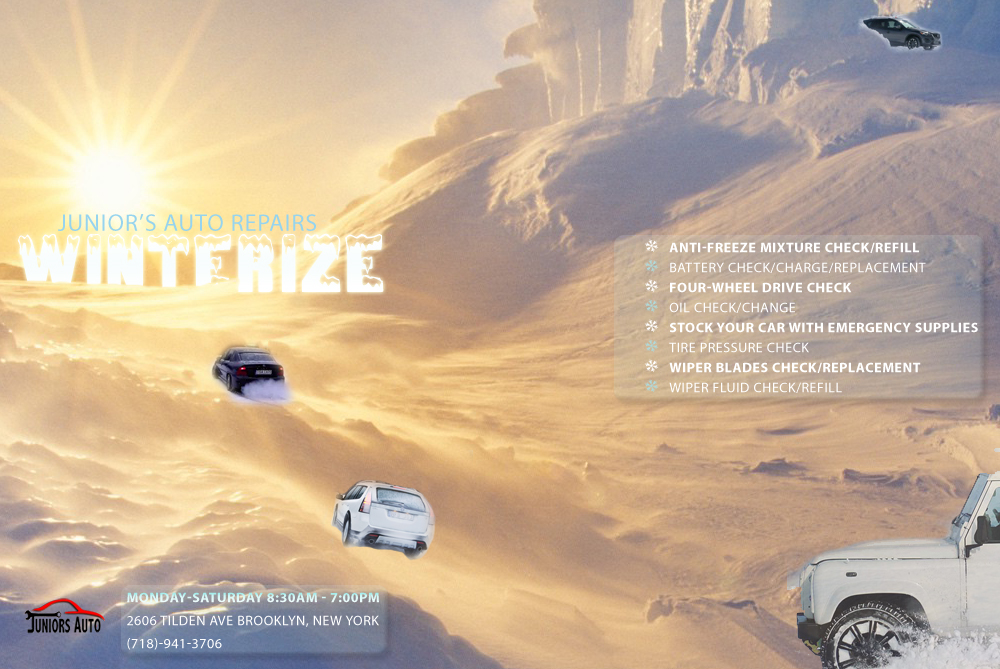 Arrival was founded in 2015 and has 800 employees, but until now has been in “stealth mode,” revealing little about its business model or plans. But this deal is a sign it has been doing something right, says Michael Harley...