Last week was a difficult one for Tesla. After the carmaker waged a public war of words with federal safety regulators, CEO Elon Musk picked a Twitter fight with a magazine and may have improperly revealed financial information.
In an early morning tweet Friday, Musk announced that Tesla "will be profitable & cash flow + in Q3 & Q4," replying to an article from The Economist that questioned the company's financial health and raised the specter of Tesla needing to raise additional funds as early as this summer. In his tweet, Musk insisted the company will not need to raise more funds.
The SEC didn't comment on Musk's tweet but referred to a 2013 press release that said sometimes social media can be used for financial disclosures but it is something it closely monitors.
SEC guidelines require public companies to release major financial information to regulators and investors through an interim report, known as an 8-K filing, when not included in quarterly or annual reports. The company's most recent 8-K, filed on April 3, said that the company will have "high volume, good gross margin and strong positive operating cash flow" in the third quarter of 2018. It did not mention fourth-quarter projections.
Investors ultimately aren't concerned about whether Musk's statements run afoul of SEC guidelines. They are more worried about whether Tesla will be able to continue to fund operations and future plans, said David Whiston, an analyst with Morningstar Inc. "It's about the next 10, 20 years," he said. "What they want to do will require a massive amount of capital." 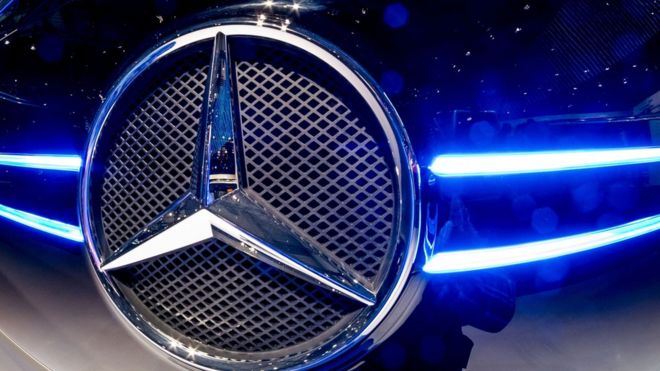 Most Expensive City in the World to Park is?

The world’s highest short-term (two-hour) parking rate is found in two locations in New York City, charging $62 for two hours. On average, New York has the....

Though the Crewe factory employs just one robot—a rather disappointing rig that applies adhesive to windshields—it has automated sleds shuffling assemblies down the...

While Hyundai is the first automaker to bring flying car development in-house with its own division, other...